Many companies today remain wary of open source software (OSS), despite the reality that it powers key business activities for some of the world’s most recognisable enterprises, from IBM and Walmart to Dropbox and Airbnb. In fact, many of the tools we all use every day run on OSS — including the World Wide Web and any technology that relies on JavaScript, the open source programming language that powers interactive webpages, browsers and a lot more.

OSS is software with its source code freely available for anyone to modify, enhance and distribute. The key tenets of OSS are collaborative development and distribution, decentralisation and transparency.

The benefits of open source are many, but adoption still lags behind proprietary software in several business domains, including desktop client workstations, office software and enterprise resource planning (ERP) systems. While older perspectives around open source are changing, its applications and possibilities are outpacing that shift in mindset — and companies slow to embrace open source risk being left behind.

Barriers to adoption include a lack of awareness about suitable open source solutions, uncertainty about reliability and the misperception of inferior quality. To address those barriers and become less hesitant about open source, give some thought to the following five ways your business likely uses open source already.

A data centre is a dedicated space for housing computer and networking equipment that enables organisations to process, store and organise data. Servers are core pieces of hardware and software in every enterprise’s data centre because they manage access to other resources within the network.

One of the most popular servers operating systems in use today is Red Hat Enterprise Linux, which is open source. The Red Hat system powers major international operators like Cathay Pacific, Hilton and more.

Increased reliance on team communication tools is one natural outcome of the rapid global shift to working from home. Even if remote work doesn’t become the status quo, collaboration software brings many benefits to the teams and businesses that adopt these tools.

One pitfall of commercial SaaS team collaboration tools is that security isn’t under the control of the enterprise. Access to the tool’s source code or a self-hosted setup are the best methods for ensuring that sensitive information stays inside the corporate firewall when using these tools.

Enterprises thinking more about the security considerations of team collaboration software are turning to open source projects, including Mattermost, Rocket, Chat and Riot. Uber is just one of the major organisations using Mattermost as part of its tech stack. LibreOffice is a well-known open source project with an estimated 200 million users worldwide, including the City of Barcelona, the Italian Ministry of Defence and the French agency MIMO, who run it on more than 500,000 PCs.

Personalised marketing, increased operational efficiency and 24/7 real-time customer assistance are just some of the tangible business benefits to enterprises using artificial intelligence (AI). Machine learning is the subset of AI currently of most interest to enterprises because it powers the main business use cases and benefits of AI.

A recent Global Microservices Trends report found that 91% of organisations are using or have plans to use microservices. A separate 2019 survey on container adoption found almost 90% of respondents run containers in production.

Organisations frequently use OSS to orchestrate and manage the containers that make up the building blocks of their microservices applications. Two major names in OSS, Docker and Kubernetes, are also two of the most popular choices globally for container tools. Both Apple and JPMorgan Chase use Kubernetes in their tech stack.

Facebook and Accenture are two of the many large enterprises that use Hadoop. If your organisation runs its own big data analytics pipeline, there’s a high probability that open source code makes it work.

On using what works

Recognised or not, it’s clear that OSS empowers crucial business functions for organisations of all sizes and across industries. From running servers and analysing big data to enabling key functionality and facilitating team communication, open source helps us — and the tools we use daily — to manage all elements of our business and personal lives.

Business leaders may not realise how much they are already benefiting from open source and how further adoption can support ongoing goals. With the principles behind open source guiding the ongoing development of modern technology, one thing companies can count on is the presence of OSS in their future. 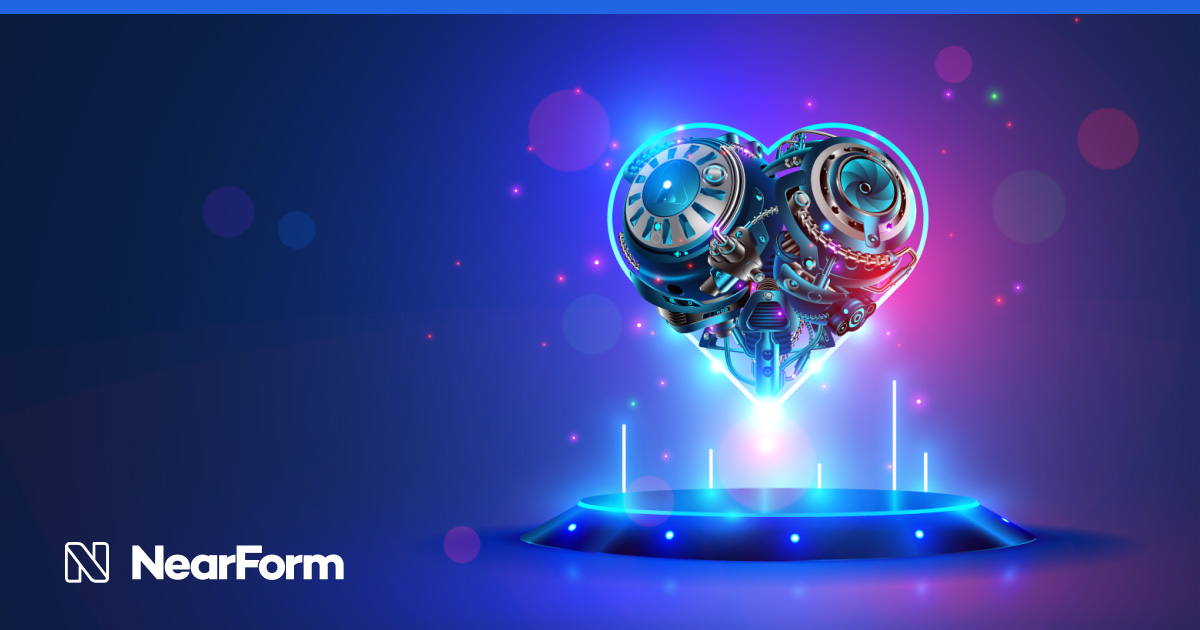