From autonomous to collaborative culture with InnerSource

Nithya Ruff, Head of Open Source Office and Board Director at Comcast chats with Danese Cooper and shares her experience of driving InnerSource from an initial way of staging open source projects to a fully-fledged model that has modified the organization’s software strategy.

Nithya gives us a glimpse into the evolution of the company culture at Comcast from a traditional autonomous one to now a more collaborative one experiencing improved documentation of practices, better utilization of resources and welcomed mentoring across the company. We’ll also hear how they developed a significant education communications program to scale InnerSource across the organization.

Nithya A. Ruff is the Head of Comcast’s Open Source Program Office.  She is responsible for growing Open Source culture inside of Comcast and engagement with external communities. Nithya has been director-at-large on the Linux Foundation Board for the last 3 years and was recently elected to be Chair of the Linux Foundation Board.    She looks forward to advancing the mission of the Linux Foundation around building sustainable ecosystems built on open collaboration to accelerate technology development and industry adoption. She has been a passionate advocate and a speaker for opening doors to new people in Open Source for many years. Nithya graduated with an MS in Computer Science from NDSU and an MBA from the University of Rochester, Simon Business School.   You can follow her on Twitter.

Danese Cooper is VP of Special Initiatives at NearForm and ran the first Open Source Program Office at Sun Microsystems starting in 1999. Some of the open source projects she helped release included Apache Tomcat, OpenOffice.org, NetBeans, Sun Grid Engine, GlassFish, OpenLDAP, OpenSolaris and OpenJDK. Along the way she became a FOSS advocate, serving on the OSI board for a decade, advising major projects such as Mozilla, Ubuntu, and Drupal. She has been a Member of the Apache Software Foundation for 15 years and was also the first female CTO of Wikimedia Foundation and the first Chair of the Node.js Foundation.

If you’re new to InnerSource, NearForm can help.  You can learn from our experts with hands-on experience of implementing InnerSource at enterprise scale. Get in touch about our InnerSource developer days, training and consultancy offers or to arrange an initial evaluation with Danese Cooper.  Contact us today to find out more. 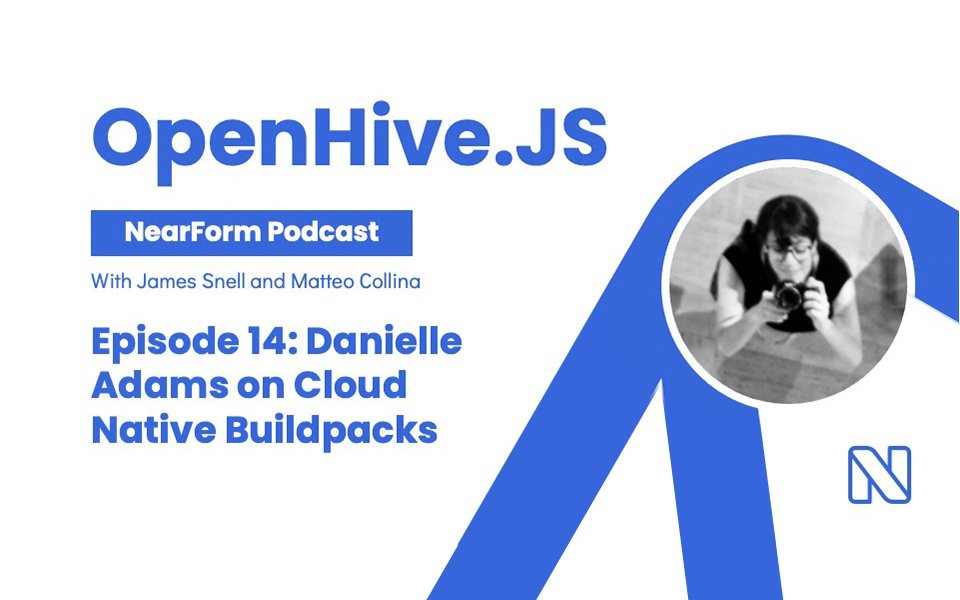