In our 6th episode of our Q&A series celebrating the 10th year of Node.js, we hear from Ricardo Leon of Bloomberg. Ricardo has been working with Node.js longer than he can remember and hosted a number theory workshop at NodeConf EU. The workshop presented ways of using TypeScript types to add two numbers – instead of values.

Here, Ricardo shares his views on the future direction of Node.js.

I have developed web and mobile solutions for over 14 years. I have worked in Japan and currently work in the US in a fintech company.

As a web team, my team uses Node.js on a daily basis. I started working with Node.js so long ago that I can’t remember when I began.

Simplicity and cross-platform implementation of most projects.

What do you believe are the most significant opportunities for Node.js over the next 3 years?

To quickly adapt the newer language features coming out there at a native level.

Global adoption of Node.js in DevOps remains relatively low right now according to the 2018 Node.js User Survey. Where is the development focus in your own organisation?

The focus of Node.js adoption within the context of DevOps is more instability.

Fullstack developers are not the future – but the present and the future. My team is full-stack already and it has proven to be very efficient.

I think the new generation of developers are embracing Node.js. I see it in the resumes of students just graduating college or coding bootcamps.

Generally, overall downloads of all Node.js versions combined has continued to grow – by 40% year-over-year and more than 1 million times each day of 2018. However, the growth in new contributors has slowed somewhat. Is this a cause for concern or just a signal of greater stability in the larger Node ecosystem?

No concern. It is big already.

Write native (C++?) code and wrap it in JS for Node.js consumption.

Will you be joining the Node.js community at NodeConfEU 2019? If you are, what are you most looking forward to? 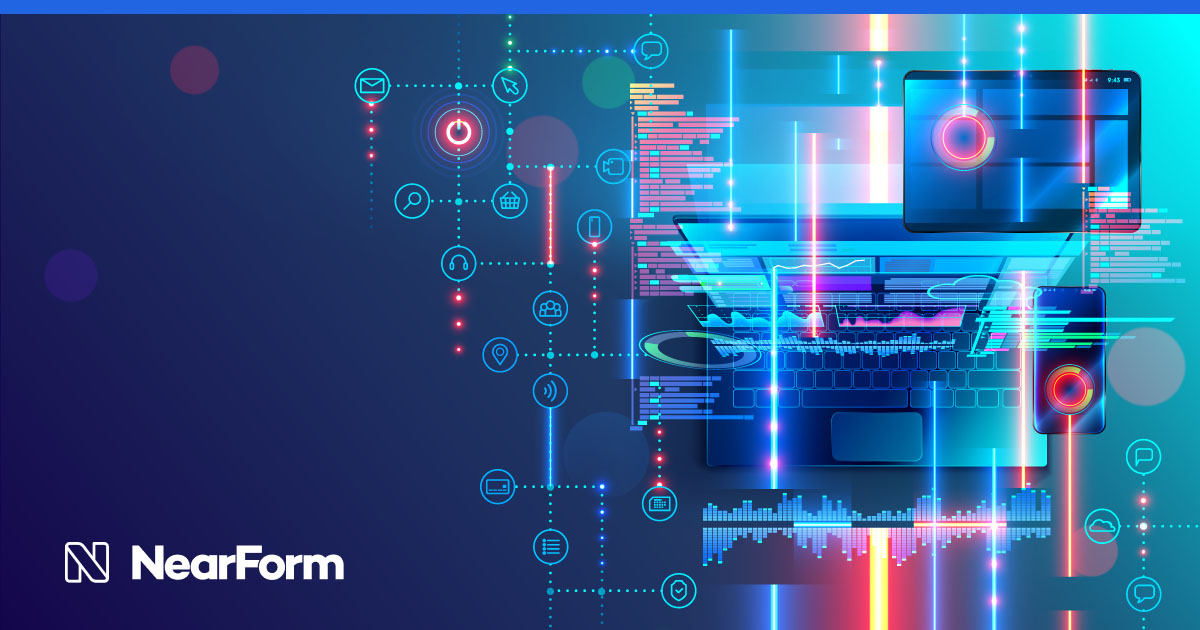