As open source adoption continues to grow in enterprises today (it is soon expected to surpass proprietary software adoption), InnerSource is gaining momentum thanks to the wide range of reported benefits – from achieving a more efficient software delivery model to improved talent acquisition and retention.  Many of the world’s most innovative companies like PayPal, Nike, Bosch and Microsoft have been embracing InnerSource for years and we’ve recently seen an uptick in companies looking for us to help them get started for the first time.  But what exactly is InnerSource and how can you get started with InnerSource?

Is it a set of tools and resources or is it a cultural shift – or is it both? 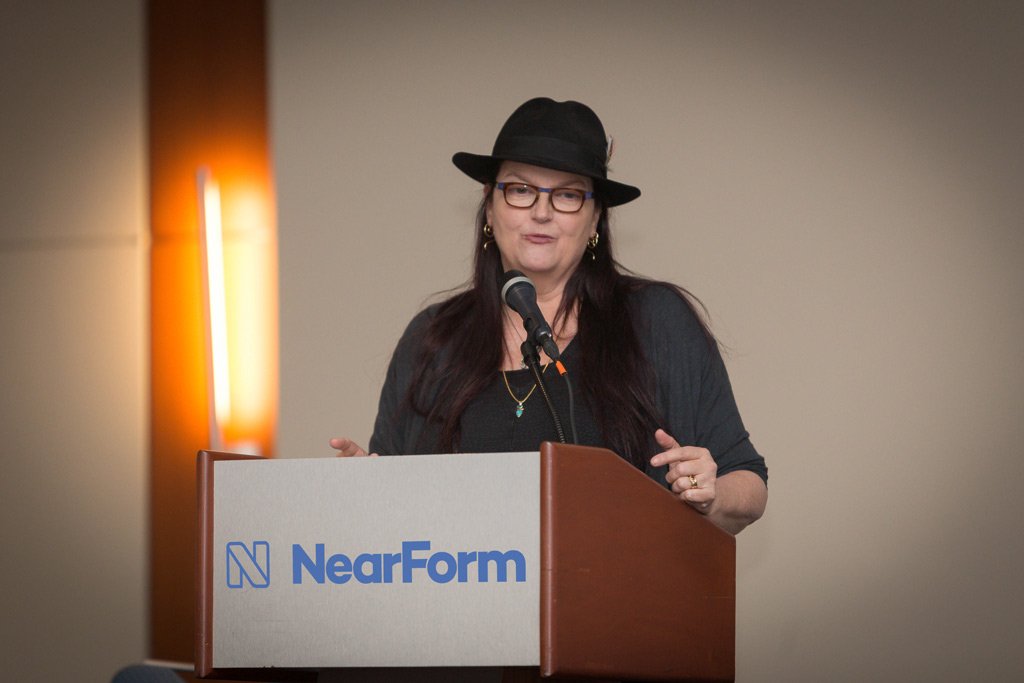 Put simply, InnerSource is the approach of using open source practices within proprietary organisations to take advantage of the open collaborative way of building software – which at this point, many agree is the better way of building software than some of the older models.  Adopting InnerSource can revolutionise a company’s development strategies so that they can become a true modern technology organisation. By applying the principles of open source within an organisation, InnerSource helps teams work better together, reduce bottlenecks and build a much more collaborative, effective and efficient delivery model.

InnerSource has been used to help with lack of innovation, with a lack of code reuse, with lack of full-stack knowledge across an organization, and with simple bottlenecks because of excessive silos. It’s proven to cure these kinds of problems and it almost always also results in much happier employees – at least that’s been our experience.  For example, people want to work at companies like Google – being an engineer there seems fun because you can cruise everybody else’s code and the tools make it really easy to do your job. It feels like you can get almost anything done there. They’ve managed to grow pretty large without losing all of that sort of impetus for innovation.  Companies who have grown in this way have done so by being aware of the way that open source software was developed and by translating and using those methods inside the company.

InnerSource has also been successful in upping quality.  Pretty much everywhere that we’ve implemented it, the code gets better.  This is because inside companies it’s rare for real code review to happen.  Just changing that through InnerSource can have a significant positive impact.

What InnerSource isn’t is a just-add-water solution that somehow magically makes everything happen all by itself.  To be successful with InnerSource often requires a change in cultural mindset together with the use of available collaboration tools & techniques to make it an inherent and effective way of getting things done.

For example, one of the recurring obstacles to rapid innovation within companies is the fear of the gift of code.  A lot of companies’ ownership culture is so thick that they don’t want to take a gift of code because it’s like getting a puppy that they’re going to have to feed!  They don’t want to have to maintain code that they didn’t write. So that’s automatically limiting how far they can get because everything has to land on those individuals that are directly assigned to that work.

With multiple parts of the business wanting to influence what’s going on in a given codebase, this often results in executives getting into escalation paths to determine which work gets done because everybody’s oversubscribed.

On the other end of the scale, you have large organisations where business units silo themselves off as it feels easier to collaborate in smaller teams.  What you end up with is everyone building their own things and often the same type of things being built over and over again.

There are lots of better ways to get through these problems, and we see them expressed in open source communities all the time.  But adopting them within such large enterprise organisations requires a significant shift in mindset – which can most definitely be achieved, even in organisations where deviation from the normal path is rare and the natural culture is not to rock the boat.

Ingredients for InnerSource success: an experiment, advocacy, recognition and over-communication

Transformation is about learning to adapt, adjust and meet demands.  In order to succeed with InnerSource, companies need to first recognise the problem and be willing to take risks.  InnerSource is about infiltrating the core culture and proving the value of transparent peer-based co-development models.  In order to do that successfully, we encourage companies to start small, treat it as an experiment and be honest & open with the learnings.  Once you’ve demonstrated how to solve big problems on a small scale, you can broaden it to the wider organisation.

We’ve been talking to many organisations such as Lloyd’s Bank, American Airlines and Comcast about their InnerSource journeys in recent months and this one message always comes loud and clear.  But there are a number of other success factors that always rise to the top:

Firstly, grow InnerSource with a small group of strong advocates from the ground up, all the while ensuring that you have air-cover from at least one senior executive. Having an Open Source evangelist can help drive change that is organic and long-lasting – someone with the expertise and knowledge about how the company’s technology stack works and how best to make changes to your development principles.

Secondly, be sure to reward those who contribute from the outset – whether that is a contribution of time, feedback, requests or code.  It will help drive the project. But do not do so at the expense of acknowledging collaborative efforts and making new contributors welcome.

Lastly, there is no such thing as over-communication – embrace all channels, documenting policies & procedures and keeping people informed about the purpose of the community and what is expected.  Communications & education plays a vital role to mobilise teams and drive action. But it must be action-led delivering results in short time-frames that can be amplified and that can reinforce the benefits to the business.

The Six-Step Starter Journey to InnerSource

In short, we recommend organisations take the following steps in embarking for the first time on an InnerSource journey:

If InnerSource is new to you, you’re not sure what ‘great collaboration’ looks like and you need practical help in setting up rules of engagement or embarking on a pilot, we can help and would love to chat.  We recently worked with WorldVision to map our their options and prioritise their next steps as they looked to InnerSource as a way to increase collaboration between their development teams and increase their digital capabilities.  We also work with companies who are already on their journey – such as Dell and members of the banking sector across FINOS – to help them overcome common blockers.

Danese Cooper has been an Open Source Software activist for more than 20 years. Over that time she has consistently worked for the health and welfare of the Open Source Software movement at jobs such as CTO of Wikipedia, Chief Open Source Evangelist for Sun, Senior Director of Open Source Strategy for Intel, and Board Member with the Drupal Association, the Open Hardware Foundation and the Open Source Initiative. Five years ago while running PayPal’s OSPO, Danese started thinking, talking and writing about InnerSource as the logical next step to sustainable open source. Today Danese works at NearForm as VP of Special Initiatives, leading the InnerSource capability building program and helping companies looking to modernize their development practices.