Forget Everything you Learned about React – Hooks Rock! 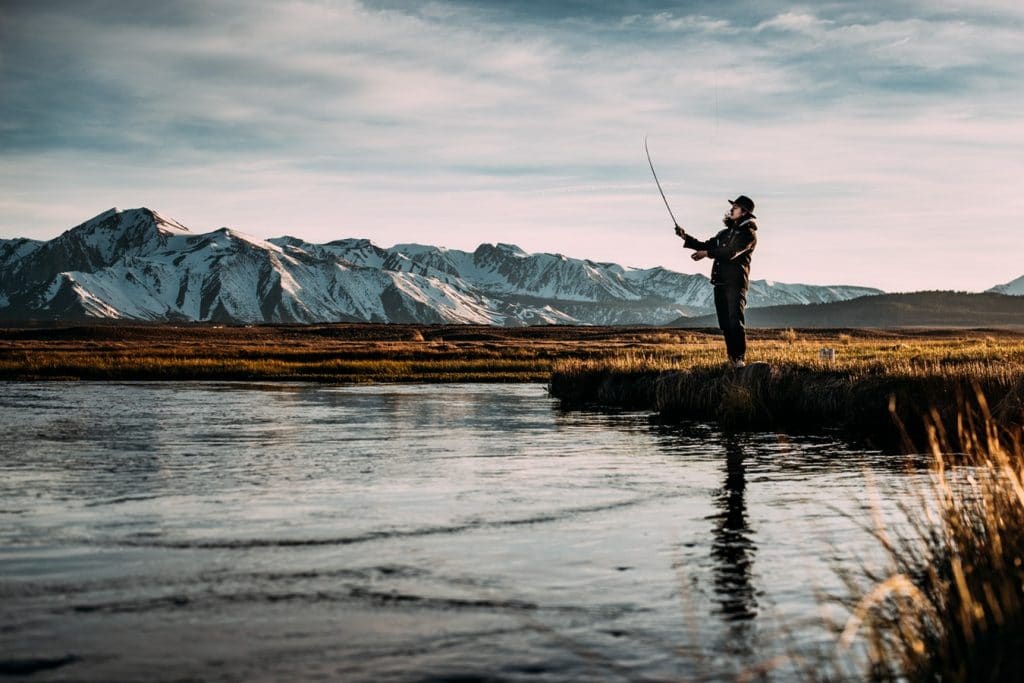 Twenty years ago I worked for a bank converting Clipper 5 code into Visual Basic as part of Y2K migrations.  I was young and impressionable and I remember my manager said to me, “If something is getting too complex, there’s probably a better way!”

Complexity can be a significant barrier for developers considering a new technology. We are often pressed for time and we need to be confident that the learning curve is surmountable within a given time-frame to be worth the investment.

I am relatively new to React js, and during my time at NearForm I’ve seen some common problems being solved in various ways, from mixins, to higher-order components, to render props.  Learning React can be daunting enough for someone new to the technology. Discovering that there are various techniques that must be grasped in order to solve more complex problems can create a significant barrier.

These techniques came about organically over time and developers who used React from the get-go have had time to absorb why these are necessary but they can cause difficulty for someone learning the latest incarnation from scratch.

What are React Hooks?

React Hooks are an exciting, non-breaking addition to React js that facilitate improved functional decomposition of components and re-use of code. Custom hooks allow related slices of stateful components to be extracted into reusable libraries that can be elegantly imported into functional components. This has major implications for the simplifying, testing, organization, sharing, and maintenance of potentially simpler, and more atomic code.

The React hurdles for new developers:

Has React js suffered from getting too complex and could there be a better way that addresses these issues?

The developers at Facebook/React certainly think so with the addition of “React hooks’ to the framework, which seems to solve practically all of the complexities above in one fell swoop.  React hooks are currently still under alpha, but will be added to version 16 of React js over the next few months as it will be a non-breaking change.

And then change to the root of the newly created app and run:

(by the time you read this it may be live)

React components with stateful logic can now also be created as functions!!!

The first thing to realise about React hooks is that there are several built-in functions that work out of the box such as the useState and useEffect hooks.  These can be used directly or to create custom hooks. These two are the bread and butter of hooks, and go together like a horse and carriage, Starsky and Hutch, Batman and Robin… (you get the idea). Using them means that there is no longer a requirement to use classes in order to create a component that requires state/lifecycle management, we can just use functions instead.

The intention here is that, in future, there should be just one recommended, consistent way to create components.  Functions are an obvious choice and using them with hooks has positive impacts on diagnostics and debugging, minification, lines of code, code reuse, and complexity reduction.  Don’t worry if you use classes extensively, they will always remain part of React; this is just a recommendation for future components developed.

Another thing worth mentioning is that this is not a breaking change to React js, it’s a light addition that might have huge implications…

We’ll use Material UI for our front end components and theming, so you’ll need to install that in your app first.

(contains the new custom hooks for theming support. Note: to switch from the default style to this version, currently you must import install from this library, and execute it before importing other material-ui components.)

Then modify App.js as follows:

The above code sets up a new MaterialUI theme object using `createMuiTheme`, which we pass as a prop to ThemeProvider. Now it is accessible to all subcomponents of ThemeProvider.

Next, create a basic Form component called `Form.js` in a `/components` subfolder with the following code (explained below):

Now import and render within the App.js to try it out.

One of the most compelling features of hooks is that custom hooks can be created that utilize the built-in react hooks. Remember, they are normal javascript functions, which can take objects or functions as parameters and can return complex objects etc.  and so elegant hooks can be created to manage the state and props of components, separating logic from rendering concerns.

For example, imagine we wanted a hook for an input component that manages its state, it’s validation onChange or onBlur, we could write a hook called useInput as follows:

Now if we go back to our render method, we can call our new customHook towards the top of our modules as follow

Now the custom hook and TextField are linked together. The state and events are managed within the hook, and the object returned by the hook passes the state and handlers to the TextField object using the spread operator to pass in as props.

The function for providing input state and functionality can be put in a library for future use and the logic is kept completely separate from the visual rendering and is managed in an intuitive way.

The custom hook can be reused then for multiple inputs if necessary e.g.

Another advantage of this is that unit tests can be written effectively around the custom hook function, and the logic for handlers and state are managed in one place in a straightforward way.

Let’s take the example forward a little bit and make it a little more useful, adding in simple validation function and a custom hook for form submit.  Create a /hooks folder and create a file called form.js within with the following evolution of our custom handler code:

In the code above, we pass in a reference to a callback function, which takes the value and a regular expression as arguments.  The user must create a validation function in this example but a library of validations could easily be created for common validations or a third party validation library could be used. The returned object also groups props into a sub-object and provides access to `validate` in order to allow an external caller to validate the value represented by the instance of the hook.  We do this to allow the submit button to validate before form submission.

Following is a custom hook for form submission, which takes an array of items returned from then custom input hooks and performs validation across all inputs on submit.  If successful, it will call back to a success callback function passed as a parameter, whereby the containing component might send the data to a server.

The main action above happens in handleSubmit:

To complete the demo, consider the final implementation of Form.js

There are other hooks that are well worth investigating.  I’ll give a brief example of useEffect, which can be used to set up and shut down correctly as part of a component’s lifecycle.  With class based components there are some lifecycle methods, and again this can get confusing as some are deprecated.

Typically, the most commonly used lifecycle methods are componentDidMount, componentDidUpdate and componentWillUnmount to perform actions on addition to the DOM, updates and removal respectively.  Typically things like registering and deregistering from events are done here.

A lot is happening in here in just a few lines of code:

As well as giving us the ability to do all of this within a function instead of a class, this really tidies up where code resides keeping the logic in one place for registering and tidying up, as well as managing state related to the hook

This could be used for creating hooks to interact with browser events like resizing, mouse movement or with apis centrally.

There are a few other hooks in the API including

React have provided an eslint plugin tool to enforce some of the rules required regarding hooks.  The main rule is that they must appear at the top of a module and should not exist within conditional statements because the order of creation is important.

The convention for creating custom hooks is to put the word ‘use’ at the front of your hook function name e.g. useTimer, useWindowPosition, useInput and so on.

To install the eslint plugin, ensure you first have eslint installed and saved as a development dependency

Then install the hooks linting plugin as a developer dependency

Then add the following to your esLink config section of package.json

Finally, add the following line to your scripts section in package.json

Save and you can now run npm lint from the terminal and the hooks rules will be checked.

To try it out and verify if installed correctly, enclose a hook within an if statement and run the lint command.

I think in the very near future we will see lots of new useful libraries using hooks for many common tasks that were previously cumbersome to separate from component logic.  One that immediately comes to mind is a set of hooks that abstract browser events. Typically, developers register and unregister listeners for common tasks like mouse position, keyboard strokes, window sizing, drag/drop and so on, and knowledge of these browser events is required and often being directly called within multiple components’ lifecycle events.  As per the demo above, a couple of these are implemented as custom hooks and using them is as simple as calling a single function e.g. useResize. All of this logic can now be contained within a custom hook, which could greatly simplify many components. This could be done previously nesting components into HOCs or creating render props etc., but it would become a nesting nightmare, whereas with hooks a developer can simply pull in all the hooks necessary one-by-one at the top of the component making it exceptionally flat, clean and readable.

A concern I have would be for future developers learning the technology.  I think hooks will greatly simplify React development, which is fantastic, however for those new to the technology, it may lull them into a false sense of security in terms of their full understanding of the framework.  For example, if they learn and become comfortable using React in this way and are then given the task to maintain code built using the mechanisms mentioned above, such as mixins, render props, HOCs etc., they may face challenges. This is no reason not to embrace hooks however, it’s just that experienced developers should be understanding when less seasoned react developers assist in the maintenance of such code.

React hooks are a fantastic addition to the React js Framework that will:

At NearForm, we have vast experience in building solutions across a broad tech stack to deliver reduced complexities and overcome common hurdles. If you are creating modern applications and leveraging web technologies, contact us to learn more about how we can help.