Advancing the Art of Open Source for tomorrow’s Enterprise Innovation.

From researching next-generation technologies to delivering frameworks for more secure runtimes, our teams at NearForm Research are dedicated to creating opportunities and outcomes that will shape the future of enterprise innovation.

We do this through a collaborative approach to open-source research and by investing directly into the open-source software communities.

Building on our solid foundation in the open source community – where we have authored, contributed to and maintained many of today’s widely-used open source technologies – NearForm Research will continue to create new functionality for Node.js and JavaScript that will become industry standards and will create new revolutionary runtimes and tools that are yet to be imagined.

Our mission is underpinned by 4 cornerstones:

Our expertise in building transformational frameworks and tools in web development

Our focus on performance as a philosophy

We are creating an ecosystem whereby developers, architects and enterprise teams can collaborate and contribute to NearForm Research initiatives openly. The focus will be on innovation outcomes with user input and desired outcomes at the heart of our R&D.

Putting performance at the core

As a cornerstone to our foundation, NearForm Research will continue to deliver a number of significant mainstream projects with Performance a core feature – in the performance of the code itself to how enterprises operate their teams, their processes, their tools for repeatable and long-term success.

We will be directing expertise towards delivering frameworks and tools for more secure runtimes. We will be developing new functionality that is being demanded by the market for Node.js and JavaScript to become industry standards. 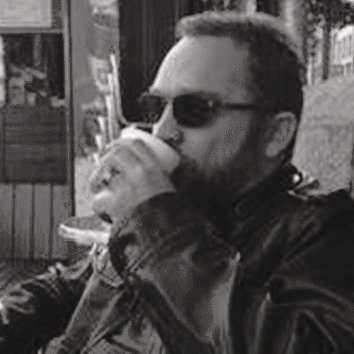 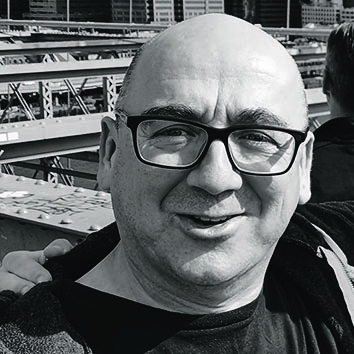 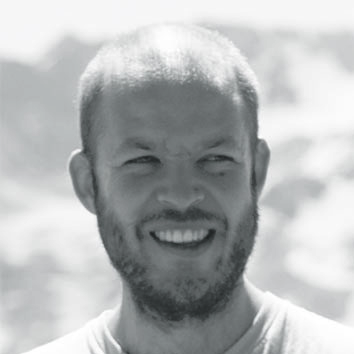 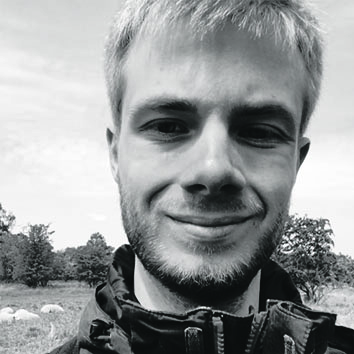 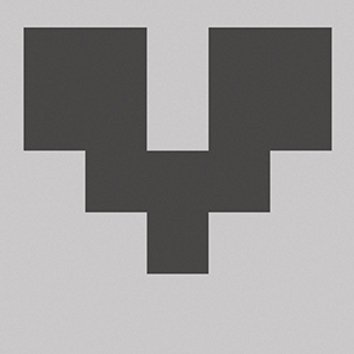 Learn More About the Team

Building on Clinic.js to enhance the suite of tools. Creating a user group to test, contribute to and feedback on the developments needed to make Clinic.js an optimum tool for diagnosing and addressing bottlenecks in Node.js performance

Worker Threads were introduced as a fully supported feature in Node.js 12 but the work does not stop there. Workers are a first step to enabling new kinds of applications in Node.js, new capabilities, and an overall improved internal architecture for Node.js. The NearForm Research team shall be continuing to evolve the state of the art around Worker Threads as they move forward.

As work continues at the IETF to bring HTTP3/QUIC to industry standard, the NearForm Research team shall continue leading the efforts to bring support for the new protocols to the Node.js platform, and to use those as a foundation for new capabilities and new kinds of applications.

The Node.js Sandbox project is an exploratory activity to deliver on market demands for an improved capabilities-based security model for Node.js with immediate commercial application in the financial services market. NearForm Research, in collaboration with technology partners in the Node.js project, are leading the effort to explore new ways of isolating Node.js processes to ensure a secure working environment.

Open Source is part of our DNA

Our inherent creativity and passion to build an optimised open source stack means that we allocate time and resources to ongoing and sustainable contributions. We are known leaders in the open source community globally, currently one of the largest contributors to Node.js, the fastest growing open source project in the world. In 2018, we authored and reviewed 67% of 1963 total commits to Node.js Core and NearFormers contributed to modules that represented 8% global npm downloads.

We have a high calibre of contributors to other major open source projects such as Fastify, Hapi, Pino and React. We have deep IoT network and protocol expertise and NearFormers have been responsible for modules that have been used by some of the world’s largest organisations for their IoT services – for example, MQTT.js used by IBM, MS, AWS. NearFormers are also responsible for high performance modules that organisations like Netflix use for all frontend logging infrastructure.

We also invest time and resources in researching methodologies and we carry out ongoing research into best DevOps practice,with a recent focus on Kubernetes, Serverless, DevSecOps and performance in CI/CD. We promote a model of InnerSource – the approach of using open source practices within an organisation to take advantage of the open collaborative way of building software – and we help organisations get on their journey to achieving a higher performing delivery model.

We have a strong ethos in giving back to the developer community and the enterprise community in which it operates. We are relentless in our drive to help organisations achieve repeatable success in their software delivery. 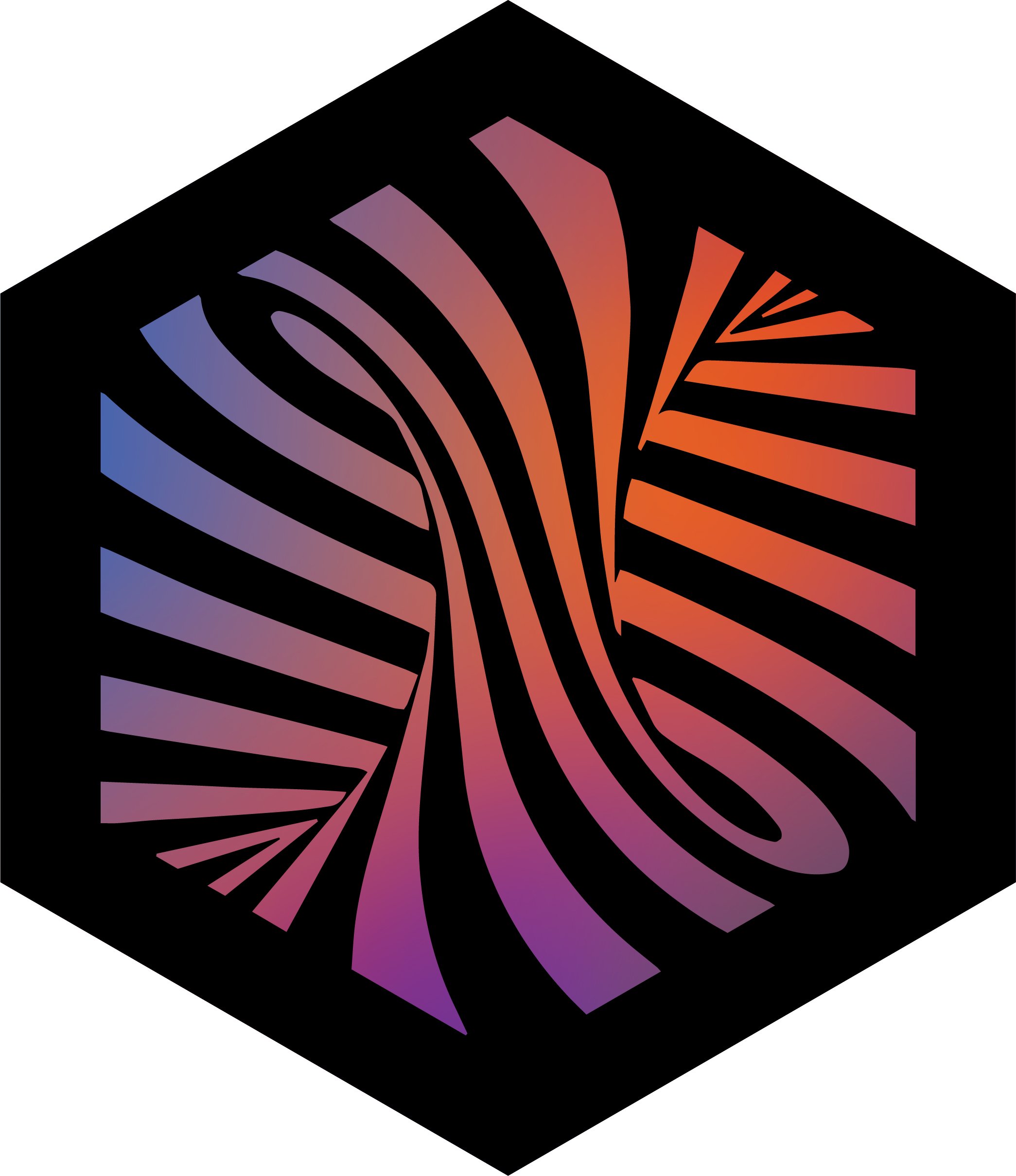 As we continuously strive for superior performance & new enterprise-grade innovations across the open source delivery world, our collaborative approach to research will create opportunities and outcomes for the entire ecosystem.

If you would like to find out more about NearForm Research or to discuss ways of helping shape this future, contact us in the form below:

Every partnership starts with a conversation.

Consultancy, capability or your next project, we’re happy to chat. Talk to one of our experts.