Could you briefly introduce yourself?

My name is Danese Cooper – VP of Special Initiatives at NearForm and I ran the first Open Source Program Office at Sun Microsystems starting in 1999. Some of the open source projects I helped release included Apache Tomcat, OpenOffice.org, NetBeans, Sun Grid Engine, GlassFish, OpenLDAP, OpenSolaris and OpenJDK. Along the way I became a FOSS advocate, serving on the OSI board for a decade, advising major projects such as Mozilla, Ubuntu, and Drupal. I have been a Member of the Apache Software Foundation for 15 years and was also the first female CTO of Wikimedia Foundation and the first Chair of the Node.js Foundation.

What will your FOSDEM talk be about?

At FOSDEM 2020 I’ll be talking about using open source to give municipalities better solutions for citizen interaction. Throughout the history of open source, there have been initiatives to help cities and local governments improve, but unlike the private sector’s quick adoption and leveraging of open source, the public sector has lagged behind. We’ll look at some famous efforts, where they’re at today and we’ll introduce a new effort that is showing considerable hope that it’s finally time for ‘municipal open source”.

Well, I’ve been supporting this new effort for about 18 months now. I’ve noticed in this long tail of open source adoption, it sometimes takes waves of effort to wash away doubt and fear. I think it’s high time we revisited this important topic.

I’m hoping that my voice together with and others’ speaking at FOSDEM and some of the other open source conferences will spark inquiry and participation in our project. What I learned from evangelizing open source for 20 years is…you have to keep coming back to areas that need improvement until the balance tips and the change you’re looking for becomes inevitable.

What has changed over the last 20 years in the adoption of FOSS in municipal governments?

Well, for one thing, open source “won” in the private sector. Some of the main detractors against open source for municipal governments have become allies as a result of that win. We’re also much better at tracking what has gone wrong with previous efforts in this area, and we believe we’ve charted a pathway around those pitfalls. Finally, global demand for change in the area of governance is growing as the gap between what leaders want and what the people want widens globally.

2020 marks the 20th anniversary of (F)OSDEM. What contributions has FOSDEM made to the advancement of FOSS, or how did you in particular benefit from FOSDEM?

I come to FOSDEM because it’s the oldest continuously operating broadly targeted FOSS conference in the world. It reminds me of where we started 20 years ago, and because it is still free (as in beer) to attend it attracts a younger and more radical audience than many other well-established FOSS events.

I think FOSDEM has done an admirable job of displaying the conscience of the FOSS movement, and I think that underpinning of altruism tempered with enlightened self-interest is what makes the FOSS movement an unstoppable force for change.

Have you enjoyed previous FOSDEM editions?

I’ve attended most years of FOSDEM, since 2000. I have also spoken several times at FOSDEM, keynoting on the main stage on behalf of the OSI in 2006, speaking in the Java Community room in 2004-5 and at the .odf room in 2002. I’m continually impressed by the growth of this conference. FOSDEM is now a week-long event if you attend the pre and post meetings! I’m looking forward to another lively year! 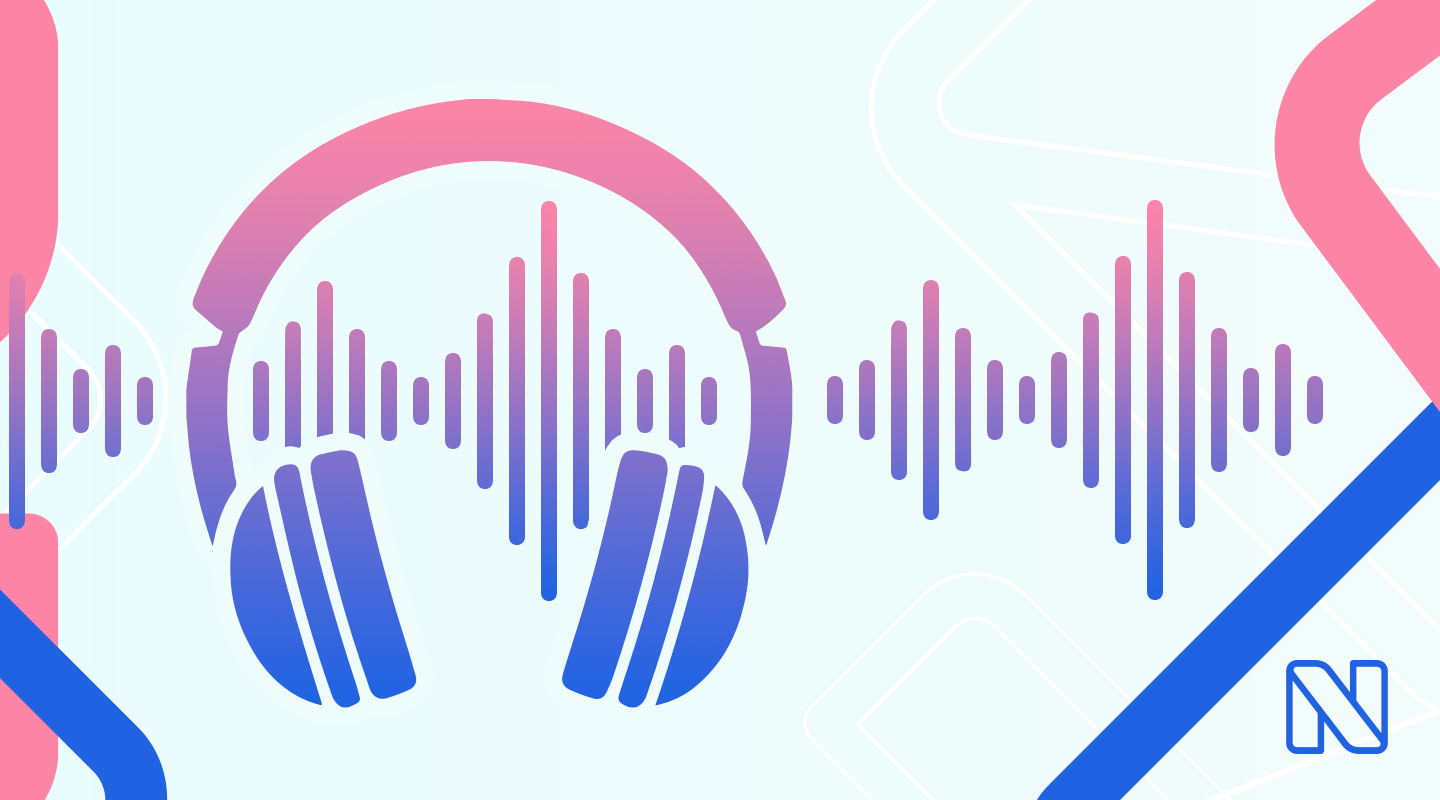 Lessons from a Journey to InnerSource – The Apache Way (Part 2)