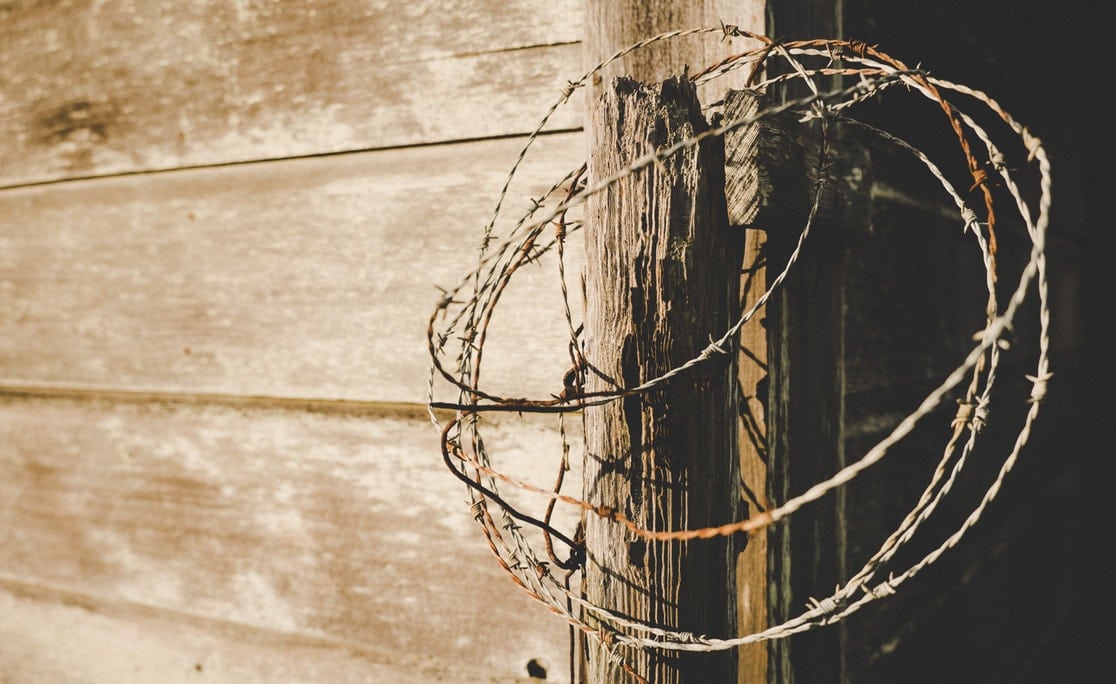 In a previous article, we described how to build a Docker Registry. Today we look at Clair – a tool that does static analysis of vulnerabilities in a docker image.

Clair is a popular open source vulnerability scanning solution for docker images made by CoreOS. Clair is also integrated with quay.io public docker registry and Quay Enterprise, both products of CoreOS.

As a source of vulnerabilities, it uses CVE (Common Vulnerabilities and Exposures) data sources like NIST NVD as well as security bug trackers of the specific Linux distributions supported by Clair.

Clair doesn’t have a web UI or even a command-line tool; so the only way to work with it is via its REST API or a third-party CLI tool.

Clair is distributed as docker image:

It can also be compiled from the source code here: https://github.com/coreos/clair.

Clair scans docker images by doing static analysis, which means it analyzes images without a need to run their docker container.

A docker image is composed of 1+n layers (also called intermediate images) and each layer is stored in a docker registry as a tar file blob.

Give Clair a HTTP URL to an image layer tar file and it analyses it. To analyse an entire docker image, we need to give Clair all the image layers.

Clair has a couple of API endpoints listed here: https://coreos.com/clair/docs/latest/api_v1.html

We use two of them:

Clair also has protobuf API v3, but we will be using API v1 as we want to communicate with Clair via HTTP.

Clair is composed of 2 components:

We won’t go into detail about how to deploy Clair as it isn’t the focus of this post. Instead, let’s focus on how Clair works and for that, we use the official docker-compose setup and make it run on our local machine. We need to create just 2 files:

In the rest of the post, we use the docker registry V2 built in the previous article with the same pseudo domain name registry.mydomain.com and same Basic Auth credentials admin:admin123.

First, we need to have an image in our registry to be able to perform an analysis of it. So let’s pick up, for example, a debian:9.5 image and push it to our registry.

With the image in the registry, let’s get the HTTP URLs of its layers in tar format. To do that, we need to get its manifests:

in a JSON response, a field fsLayers contains all the image layers identified by blobSums.

Each docker image is always composed by one or more empty layers generated by commands from Dockerfile like CMD, EXPOSE etc. which don’t modify the content of the image, so we don’t need to scan them.

Because these layers are empty they always have the same blobSum:

Therefore we can easily identify them and exclude them from Clair analysis.

In response, we get a tar file representing the delta of the layer. That is what we need to provide Clair to let it do its analysis.

Now let’s tell Clair to analyze our docker image composed by only one “scannable” layer.

To do that we call the API POST http://localhost:6060/v1/layers which requires a few parameters:

Let Clair do its magic:

When finished, we are immediately able to get a result of found vulnerabilities in the layer by calling the endpoint:

In response, we get a list of all features present in a filesystem which could indicate a vulnerability. One of the features in our tested debian:9.5 docker image is for example systemd where Clair found some vulnerabilities listed below:

What we must pay attention to are 2 fields:

We have learned how to use Clair without using any third-party client which helped us to understand how Clair works. Now with this in mind, we can look at popular third-party clients like klar, clairctl, reg and many others that simplify the work with Clair. With them, you don’t need to care about layers as you provide only a docker image name and the client does the rest for you.

So what was the reason for writing this article you might ask? Well, let me cite one paragraph from official Clair documentation:

“Clair can be integrated directly into a container registry such that the registry is responsible for interacting with Clair on behalf of the user. This type of setup avoids the manual scanning of images and creates a sensible location to which Clair’s vulnerability notifications can be propagated. The registry can also be used for authorization to avoid sharing vulnerability information about images to which one might not have access.”

And that’s something that we will look at in next article.

Read more about NearForm’s services and how we assist businesses in product design and modern application development or contact us to discuss how we can help you accelerate your projects using modern tools, processes and platforms.