4 Takeaways from the FinTech meetup

Last November we attended the FINOS Open Source Strategy Forum event in New York and were impressed with every aspect of it. The fact that InnerSource was mentioned in almost every single talk I attended was very encouraging. FINOS is the FinTech Open Source Foundation and is doing great work around finance and OSS. So we were thrilled when they announced the inaugural London Open Source Fintech Meetup with Scott Logic, which was held last night in Techspace Shoreditch.

Larry Breen, NearForm’s new Chief Commercial Officer, and I had a wonderful evening listening to great talks and chatting with really interesting attendees. It’s always an eye-opener to meet people of widely different levels of knowledge of Open Source itself and the mechanisms of how Open Source projects operate. 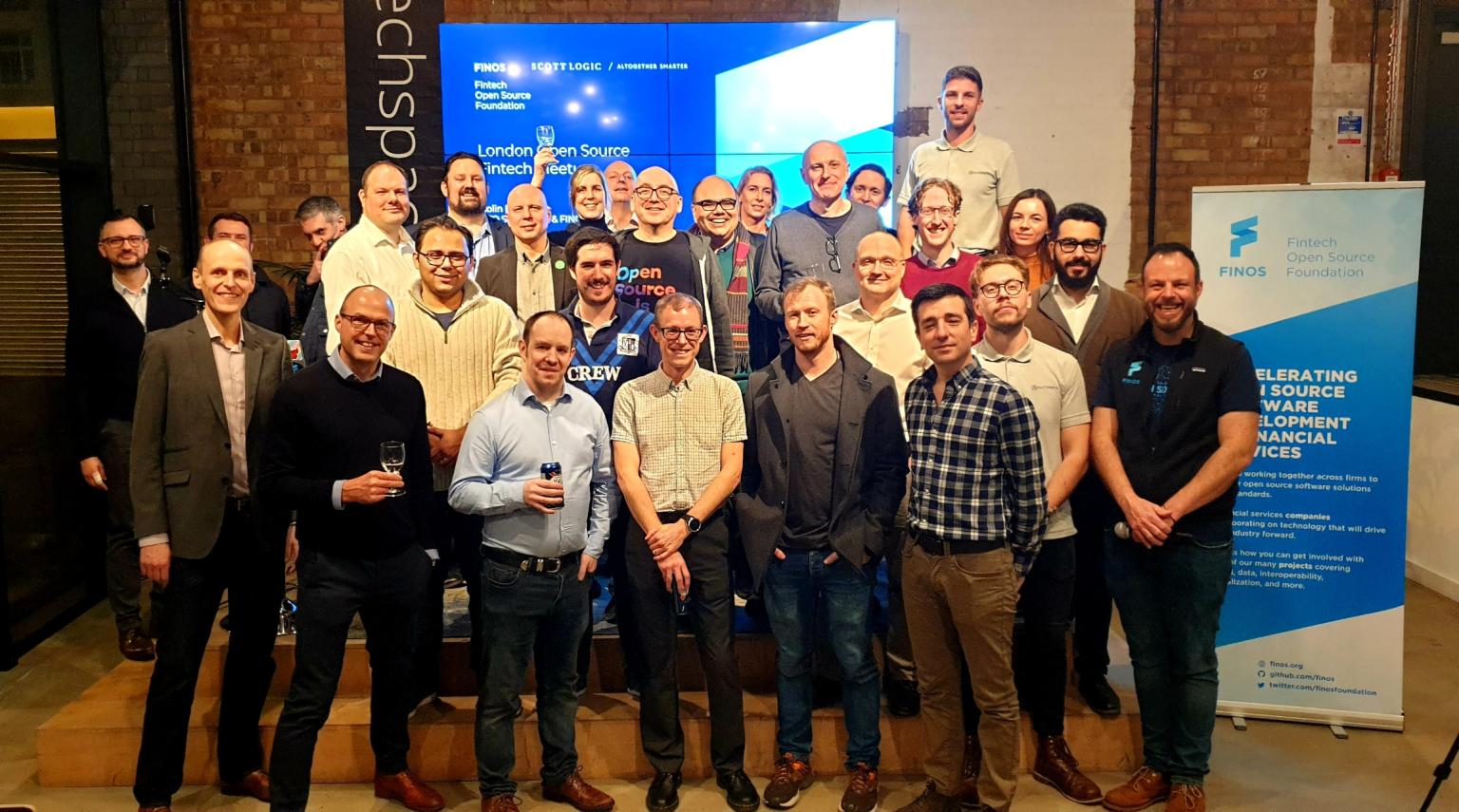 James McLeod, FINOS’s Director of Community, clearly understands his audience and put together a set of talks which were approachable for anyone. The next event is in April and hopefully my summary below will give you a good sense of what to expect if you are interested in attending. We’d love to chat if you do.

So here’s my 4 takeaways:

We finished the night with some great conversations around OSS, Node.js and FinTech. If I left with two words bouncing around inside my head last night, they were “risk” and “timing”.

Conor is Joint Head of NearForm Research & Chief Product Officer at NearForm. He is responsible for connecting the activities of the Research teams to NearForm’s overall innovation strategy. If you’d like to know more about what NearForm Research do, reach out to Conor at research@nearform.com 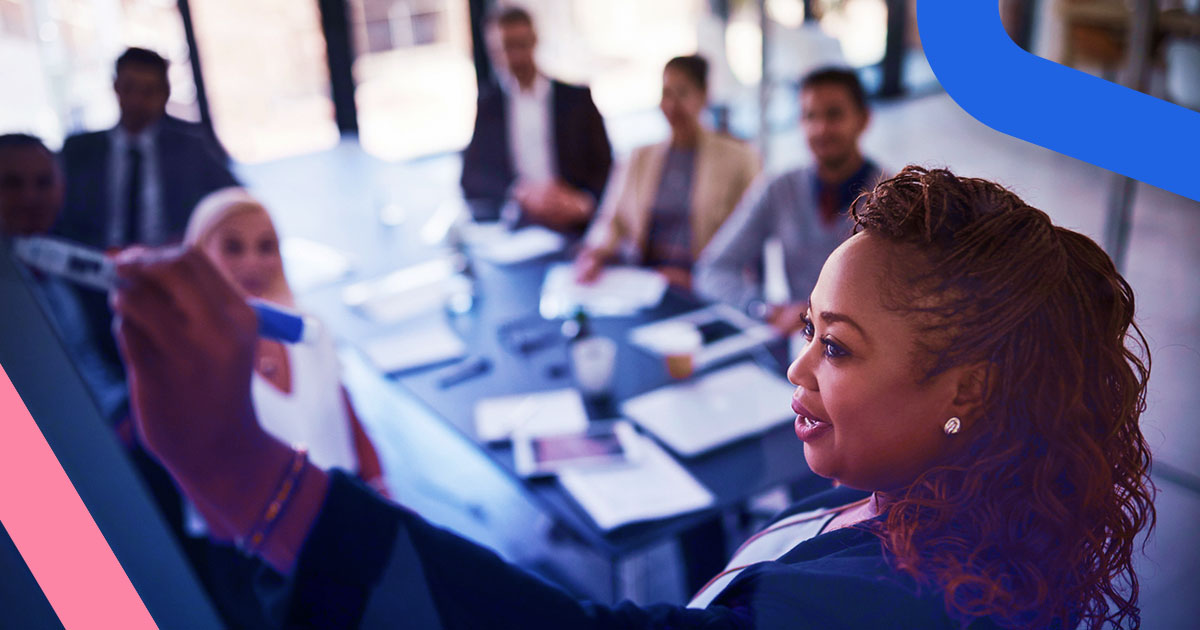