It has been almost ten years since I was last involved in organising a hackathon and that was at BarCamp Cork II. I wasn’t even sure Hackathons were still a thing. So I was intrigued when the Joe Drumgoole of MongoDB, who is both an old friend of mine and of NearForm, contacted us to see if we’d be interested in helping to support Full Stack Hack in London.

Joe’s enthusiasm for all things developer-related is infectious and we were onboard immediately, along with Confluent of Apache Kafka fame.

Our tireless events manager Cliona reached out to NearFormer and LNUG/London Node User Group organiser, Adam Davis to join us, along with our renowned Graphic Designer, Agata Surgot.

The prep meeting with some of the teams on Thursday evening was well-attended and the project ideas all sounded useful and valuable. The following morning, things kicked off at 9 am and we were thrilled to have a full-house of teams eager to build apps with Node.js, MongoDB and Kafka.

The day flew, as the teams built out their concepts and got up to speed on the bits that were new to them. I was thrilled that some of them followed my recommendations to try out NearFormer Open Source projects like Fastify.

Demo time arrived and we had a range of project successes and honourable failures. The demo gods were not kind in some cases and very benevolent in others :-)

The winning team created an IoT-centric system using all of the recommended tools and also a React front-end with very cool visualisations.

I learned some important lessons on the day:

Need Node experts for your next project! Contact us to see how we can help! 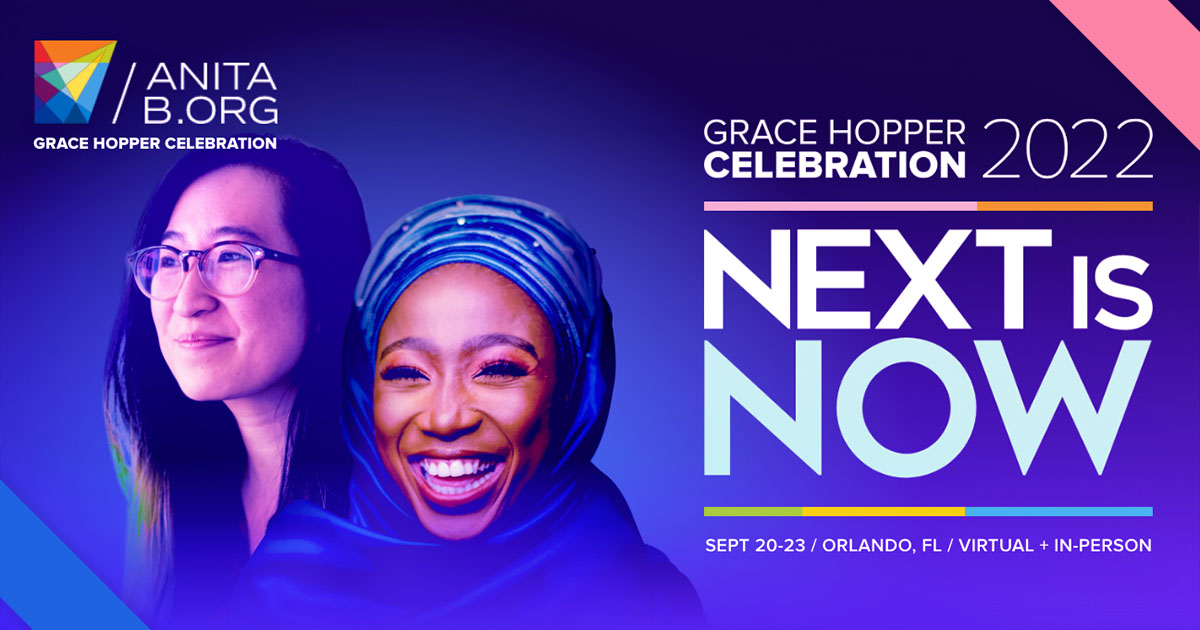 At NearForm, the Future is Open